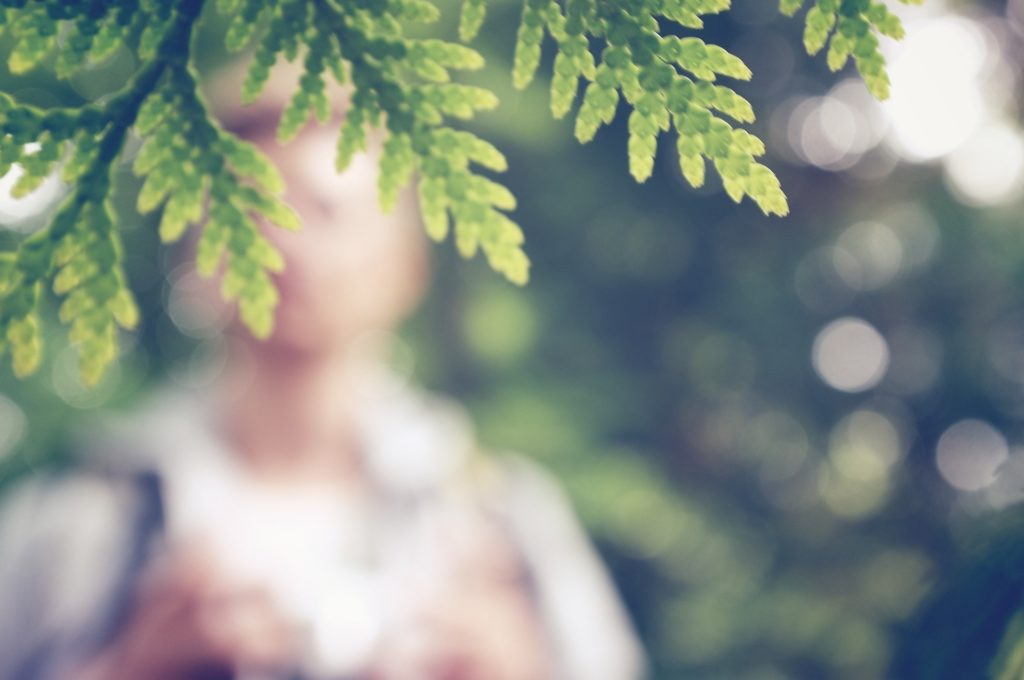 There’s a good reason eye doctors often refer to glaucoma as “the silent theif of sight.” Because damage to vision is painless and progresses gradually, many patients only realize they were actually experiencing symptoms in hindsight.

For example, Dr. Holt says, “I once had a patient who didn’t realize he had glaucoma. However, he had noticed that after he hit a golf ball he couldn’t see it in the sky. He also mentioned that, while on his job as a plumber, he kept hitting his head on pipes that he just didn’t see were in his way.” END_OF_DOCUMENT_TOKEN_TO_BE_REPLACED

What Should—And Shouldn’t—You Do Right Away If You Injure Your Eye? 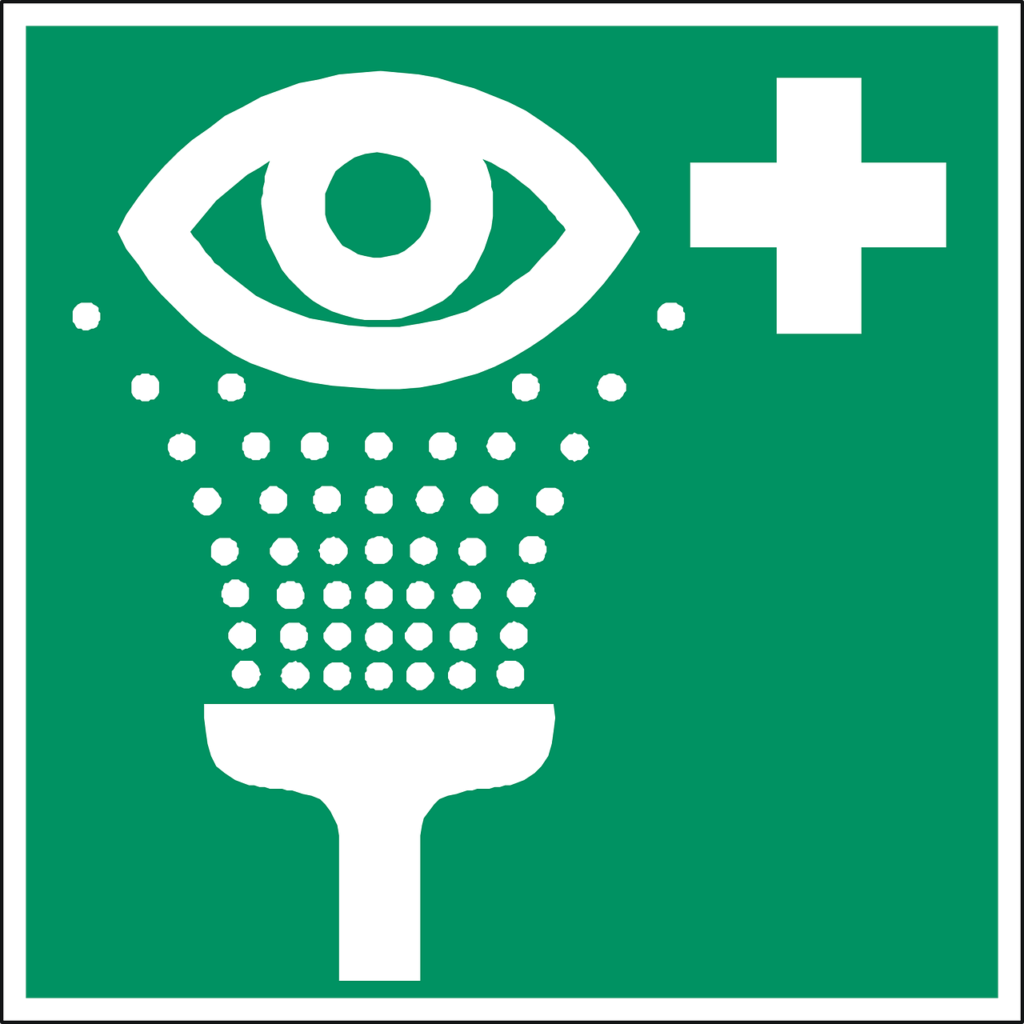 If you tune in to the Today Show, you’re probably aware that co-anchor Savannah Guthrie was absent from the show for a few weeks at the end of last year due to a serious eye injury. Guthrie, 47, first shared the news of her injury in late November, explaining that she was undergoing laser treatments to repair a torn retina, which was caused when her young son accidentally threw a toy train that hit her eye.

Within 24-hours after the toy hit her eye, Guthrie couldn’t see out of that eye due to a build up of blood behind the retinal tear. The retina is a layer of nerve cells that line the back wall of the eye, responsible for sensing light and sending signals to the brain. END_OF_DOCUMENT_TOKEN_TO_BE_REPLACED