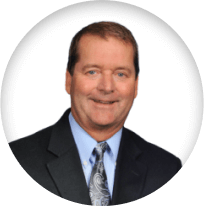 In his free time, Dr. Murchison likes skiing both on the water and through the snow, fishing, tennis, hiking, and medical missions.

Dr. Murchison is certified by the American Board of Ophthalmology (1991). 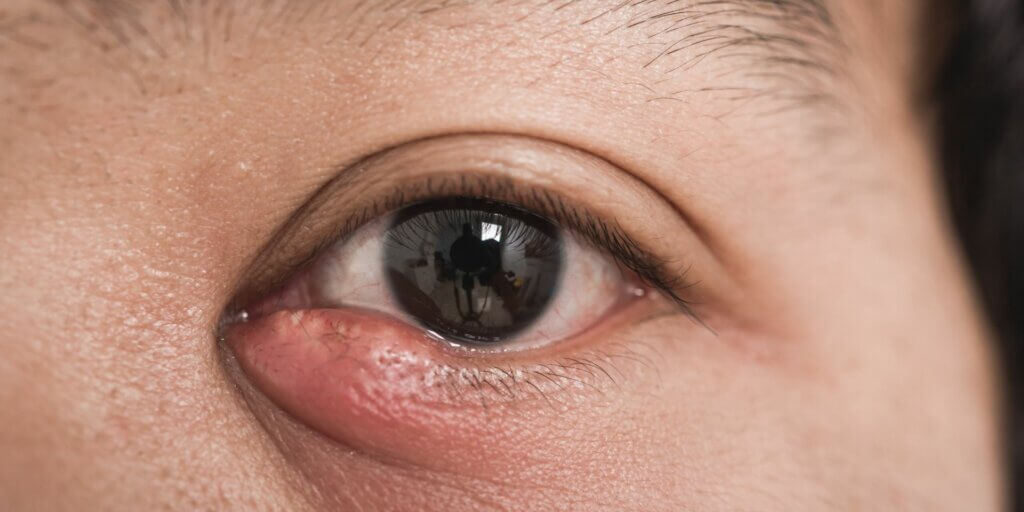 Why Is My Eyelid Swollen or Sore? How To Treat a Swollen Eyelid in Knoxville, TN 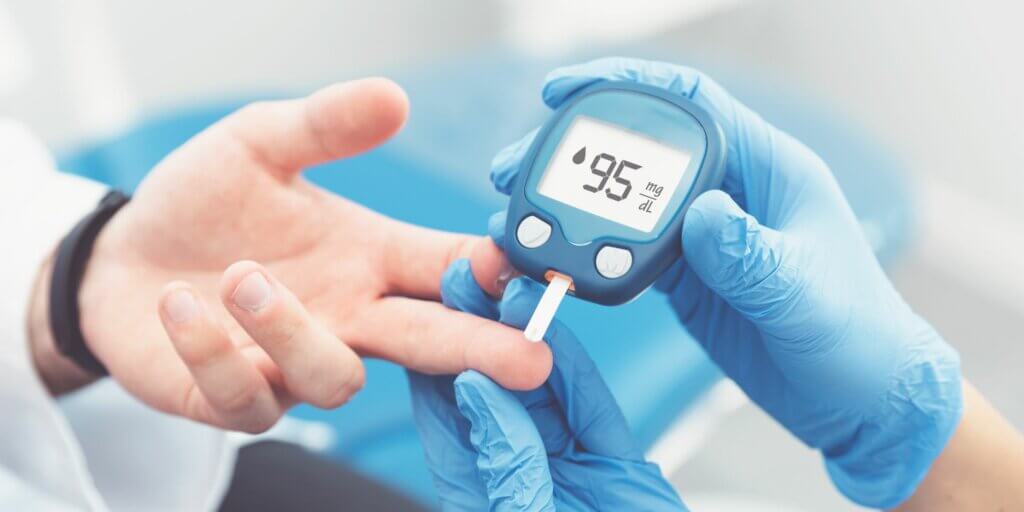 Diabetic Retinopathy — Everything You Should Know 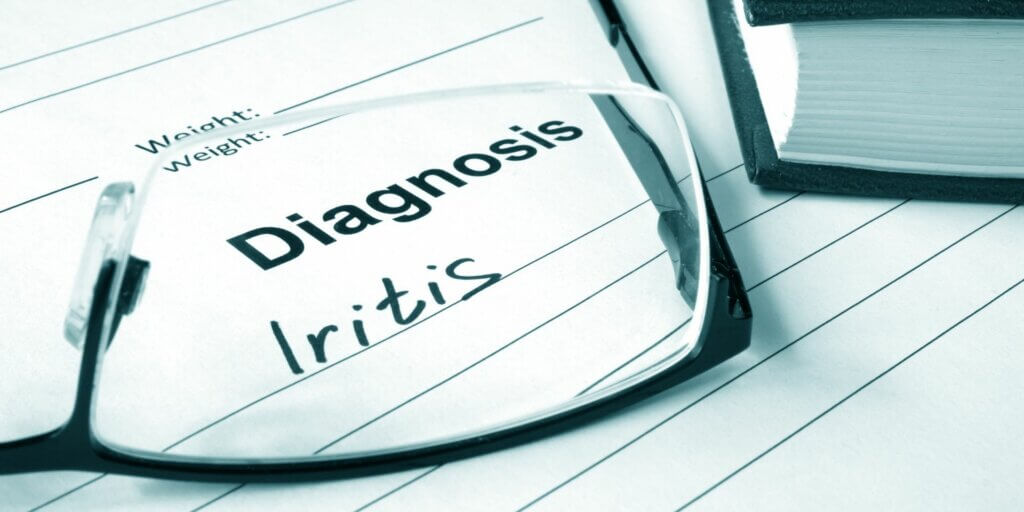 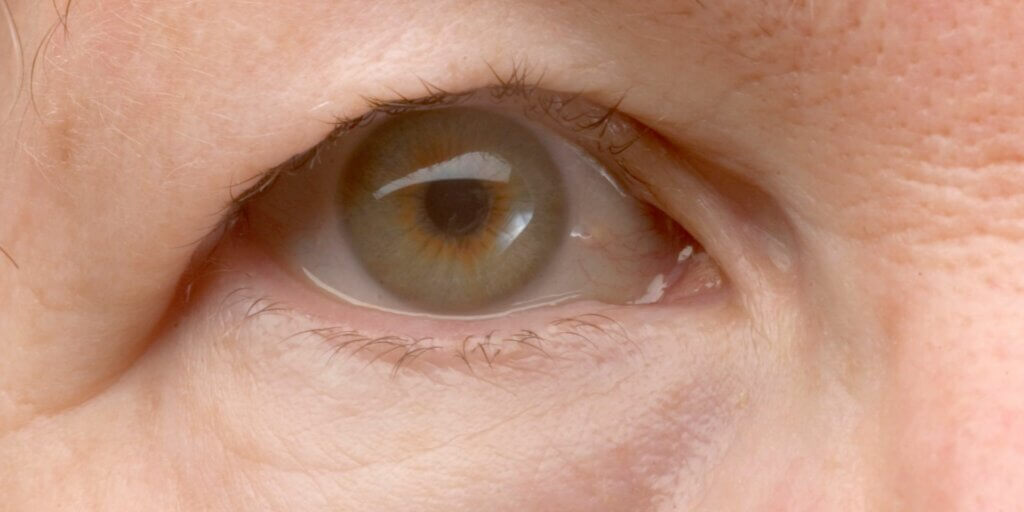 Eyelid Surgery in Knoxville, TN — How To Fix Eyelid Problems 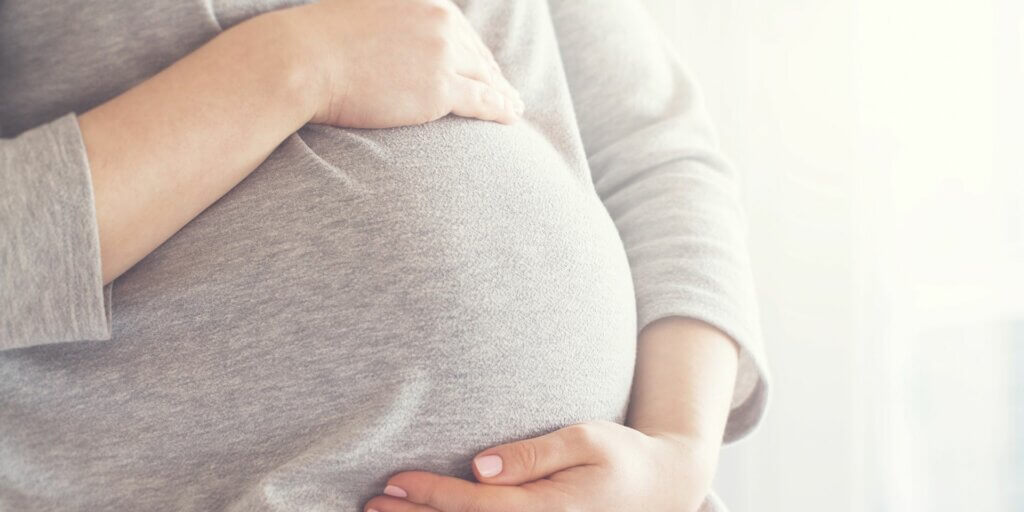 7 Ways Pregnancy Can Affect Your Vision 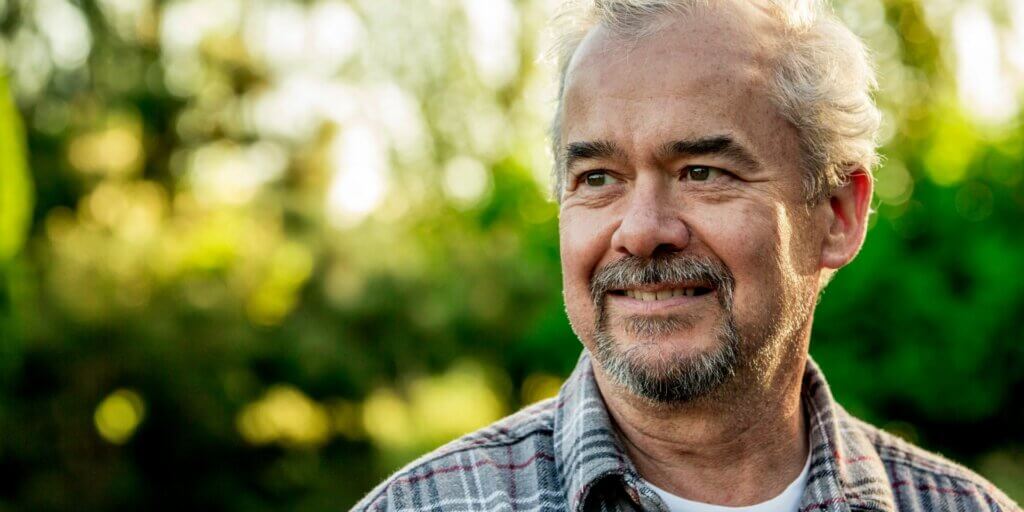 Your Guide to Reconstructive Eye Surgery in Knoxville, TN 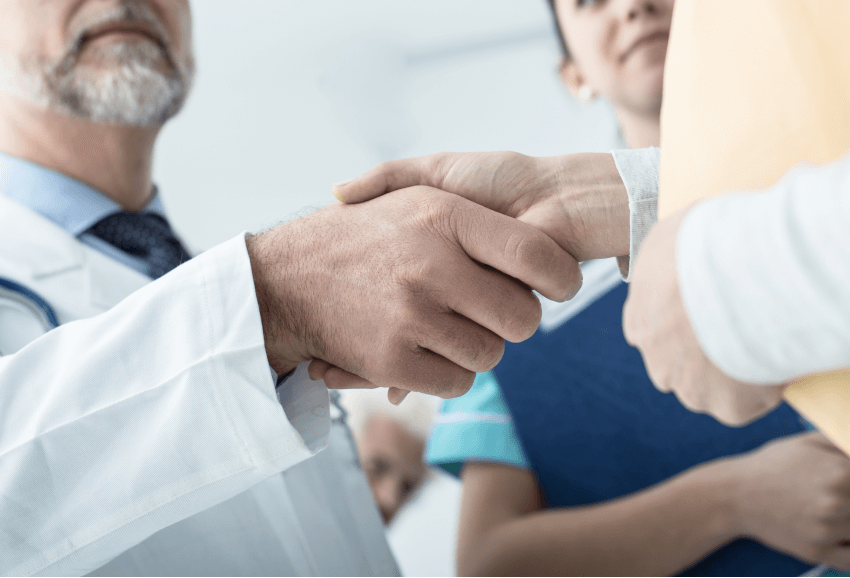