Hamilton Eye Institute at the University of Tennessee, Memphis 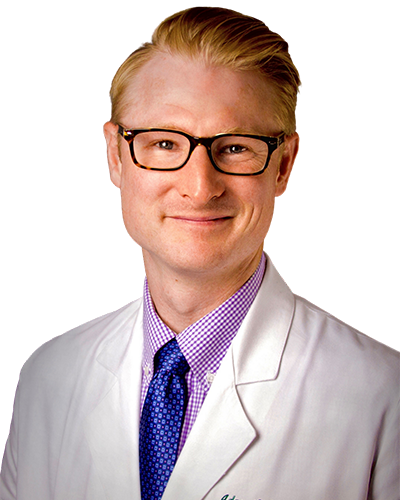 Dr. Carrera began his professional career in the United States Air Force as an Airman 1st Class. Following his time in the military, he chose to pursue his medical degree with the dream of becoming a physician. Even before he knew he would become an ophthalmologist, he knew he wanted to be a physician that focuses on developing longterm relationships with his patients.

Dr. Carrera is certified by the American Academy of Opthalmology, was into the Alpha Omega Alpha Medical Honor Society while pursuing his M.D. at ETSU, and is a member of the American Medical Association. He specialized in comprehensive ophthalmology, allowing him to treat a number of different eye conditions and diseases.

In his free time, Dr. Carrera enjoys spending time with his wife and daughter. As an avid fly fisherman, he loves spending time outdoors in the mountains of East Tennessee.

The first step on the path to to clearer vision is only a click away. Request your appointment with Baptist Eye Surgeons today!