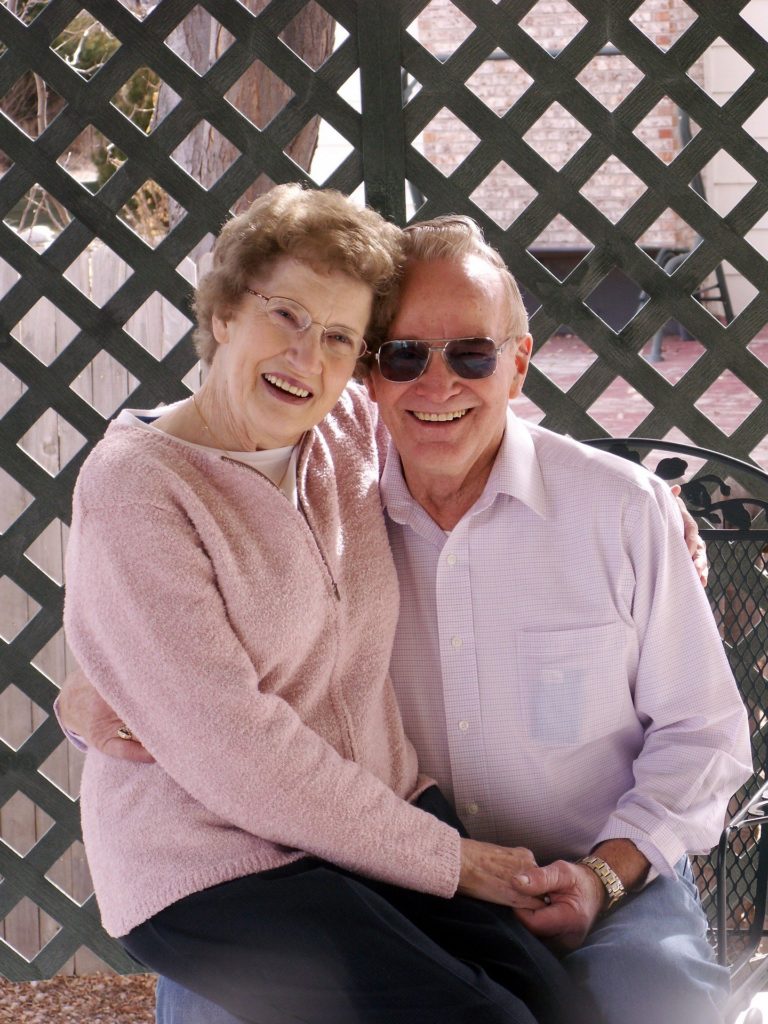 For years researchers have been suggesting that seniors who have healthy vision or those who take steps to improve their vision experience lifestyle benefits that extend beyond their eyesight.

Most recently, a study reported in the American Academy of Ophthalmology found that seniors who had cataract surgery showed a slower rate of cognitive decline compared to what they were exhibiting before surgery.

Research like this is raising an exciting question: Can cataract surgery have a positive impact on cognitive skills like memory and focus for seniors as well?

Just why are vision and cognitive problems linked? It’s not fully understood or proven, but researchers suggest that the isolation, stigma, and the lack of physical activity that are linked to both hearing and vision problems could have something to do with it.

Studies have long shown an association between loneliness and mental decline, showing faster cognitive losses for those seniors who feel socially isolated. Indeed, isolation and loneliness carry so many serious health risks, some academics compare it to obesity or smoking.

Seniors with visual impairment may further isolate themselves, despite feeling lonely. They may be trying to avoid the disability stigma that leads some people to condescend to them or treat them as helpless—or they may feel unsafe.

And that’s not an unfounded fear, at least as far as accidents are concerned. For those of retirement age, the chances of falling and injuring themselves more than double with a loss of vision. And, according to the Centers for Disease Control, falls are the leading cause of injury-related deaths for the over-65 set.

In short, any loss of vision for seniors can mean losses in many other areas, all of which affect their overall health.

The far-reaching effects of vision loss aren’t restricted to a select subset of seniors, either. According to the Amercian Academy of Family Physicians, approximately one third of the population will experience some form of vision-reducing eye disease by the time they reach the age of 65—and cataracts are one of the biggest culprits.

In fact, more than 24 million Americans over the age of 40—or one-sixth of that age group—and over 50% of all Americans have cataracts by age 75, according to the American Academy of Ophthalmology,

Across the world, cataracts are the most common cause of blindness worldwide, according to the American Academy of Family Physicians, which also calls visual impairment in seniors a major health care problem.

But fortunately for those living in the United States, cataract surgery is readily available.

So what’s involved with cataract surgery?

An outpatient procedure, cataract surgery replaces the clouded lens of the eye with a (clear) artificial one. The result is clearer vision and no more painful, glaring lights. And, as the studies are showing, most likely a slower reduction in cognitive skills like memory and focus as well as a reduced risk of injuries from falls or accidents.

Cataract surgery is usually covered by health insurance and Medicare. That’s not the case elsewhere in the world, where a lack of financing and access to care means many people go without the procedure and eventually lose their sight entirely.

Surgery on your eyes may sound scary, of course, but complications after cataract surgery are very uncommon, and most can be treated successfully. Typically you can expect noticeably better vision within just a few days, with only minor discomfort.

Other benefits of surgery

Your chances of living longer increase while your risk of hip fractures decrease. As your eyesight improves, so does your sense of balance. And obviously, good vision keeps you in the driver’s seat longer, both literally and metaphorically, thereby preserving your independence with your ability to run errands, visit friends, and enjoy hobbies.

Maybe that’s one reason more and more people are having cataract surgery at a younger age. Baby boomers are used to being active—and taking a more active approach to the challenges of aging.

“Baby boomers are actively looking for solutions, where the previous generation was passively hoping for solutions,” one surgeon told the Review of Ophthalmology. Better technology and shorter down times are also encouraging younger folks to nip the problem in the bud rather than waiting as long as possible as doctors once advised.

Do you need cataract surgery?

How do you know if you have cataracts and if you should consider surgery? Symptoms include:

Glasses may help for a while, but eventually surgery may be necessary to avoid disruptions in your life. A chat with your eye doctor is the best way to know how to proceed for a healthier, happier—and longer—future.

Baptist Eye Surgeons is an ophthalmological practice in Knoxville, TN, and Morristown, TN, dedicated to providing quality eye care to patients whose needs range from routine comprehensive eye examinations to complex eye surgeries. To meet our doctors and learn more about our specialities, visit our website. Give us a call at 865-579-3920 for more information, or schedule an appointment online.